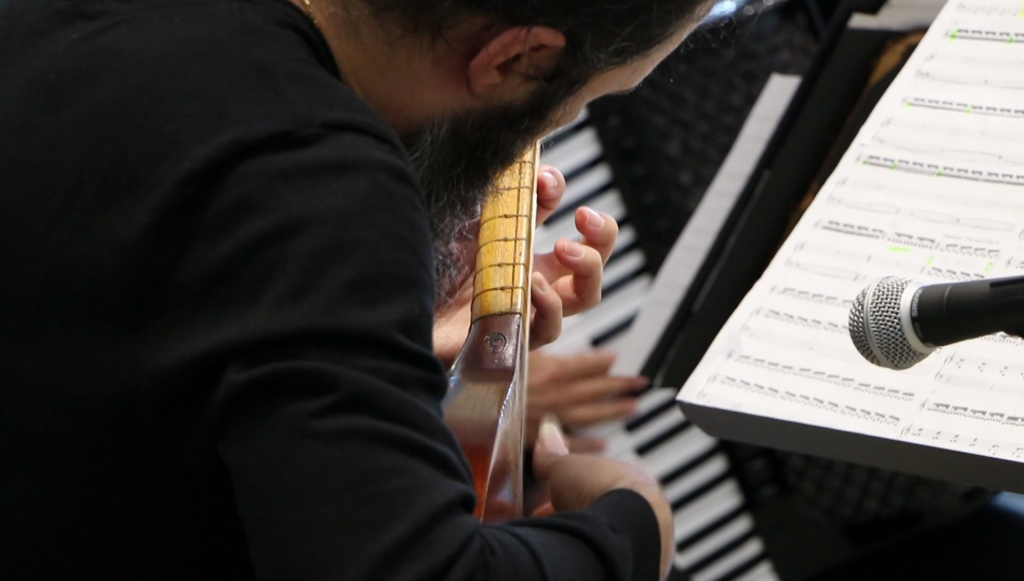 Eight Iranian composers from several generations talk about their music and the relationship to their homeland. Their search for identity is also reflected in their compositions, which are shown in the film.

“[…] a sensitive approach to the artistic work of eight composers from Iran who were represented at the Dastgah Festival in Hanover in 2016. The film title refers to a poem by the medieval Sufi poet Muhammad ar-Rumi, which describes the search for home as an existential experience and thus also a modern attitude to life.”

“Klich succeeds in giving a glimpse of how complicated and contradictory the concept of home can be for artists who have chosen to find their own paths between different cultures.”