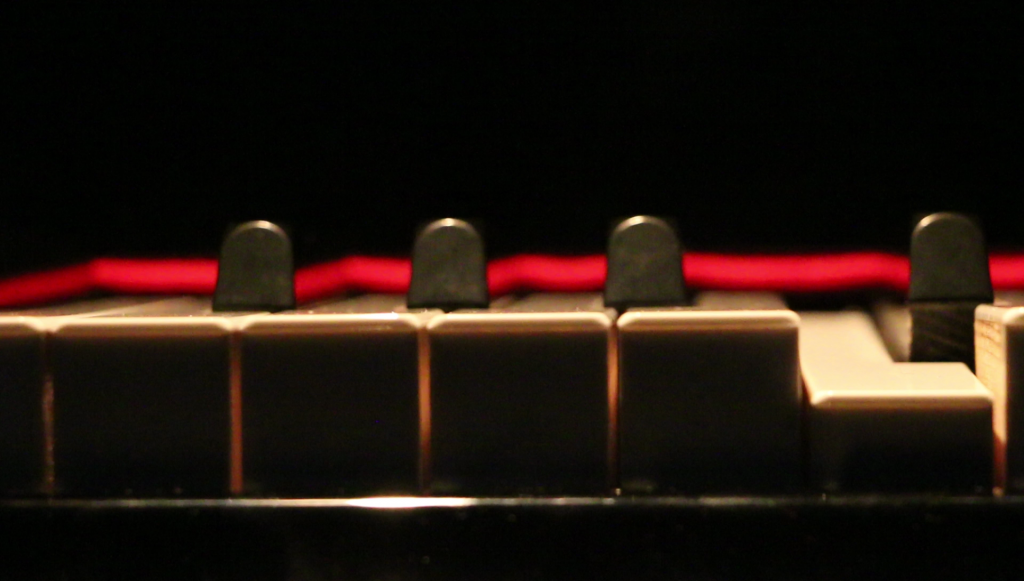 Three spatially independent rooms, each with its own musical instrumentation and staging, are nevertheless connected to each other in many ways by means of electronics. An action within a room also has global effects, so that the rooms interlock with each other. The audience experiences the effects present in one room, but caused in another (absent) room. In contrast to the live performance, the film focuses more on parallel simultaneity and shows the connections between these three rooms.